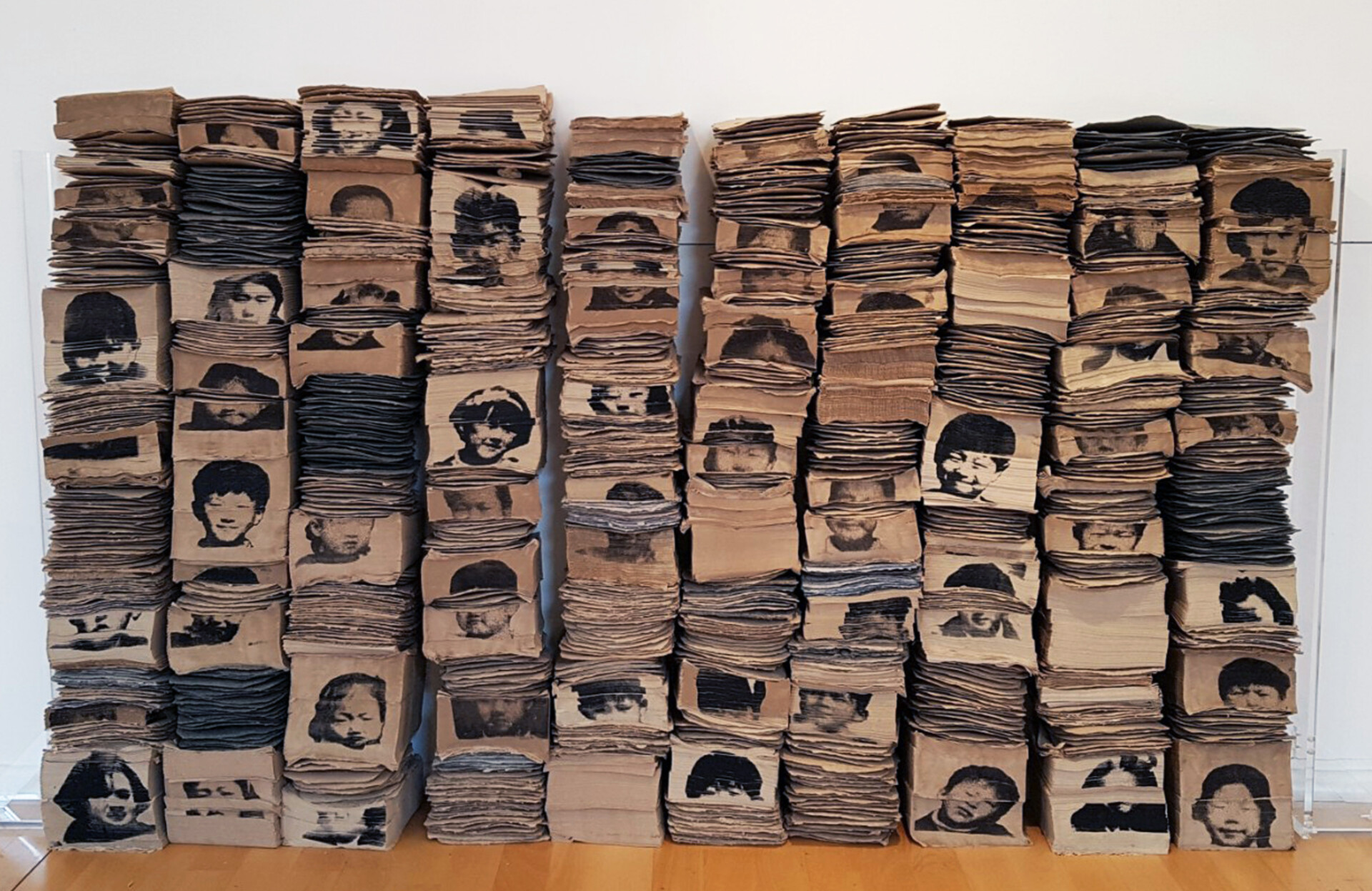 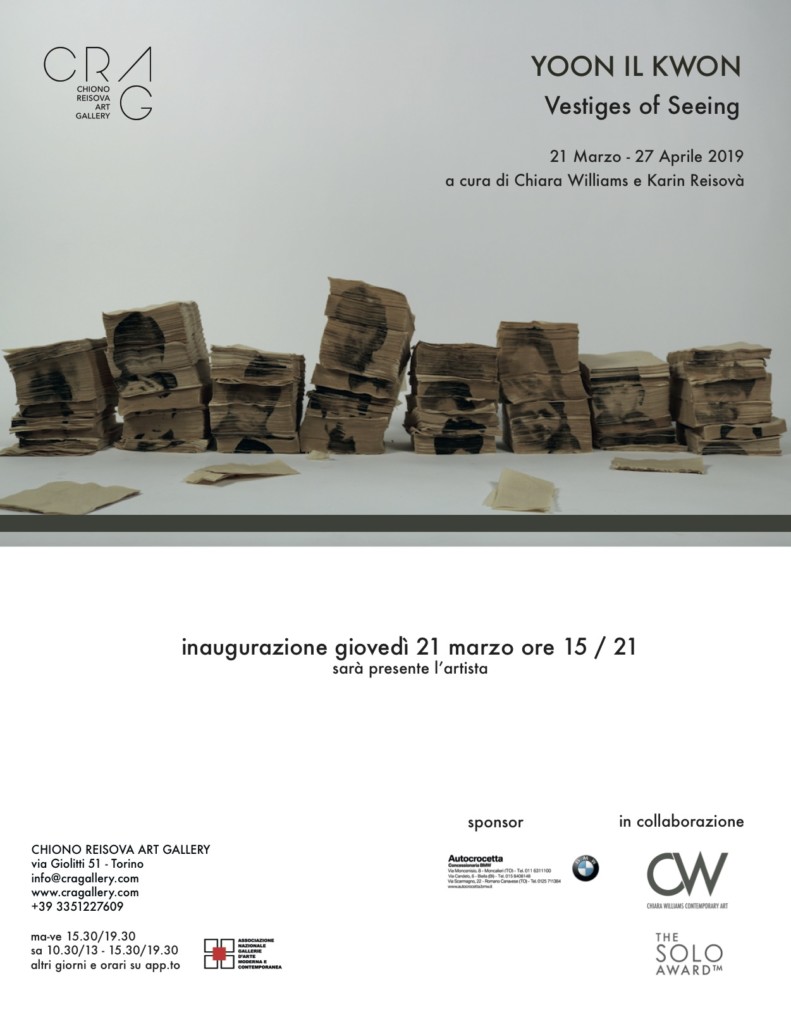 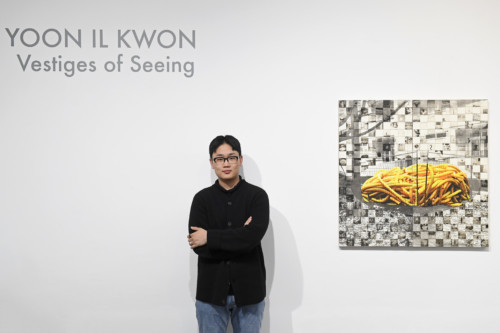 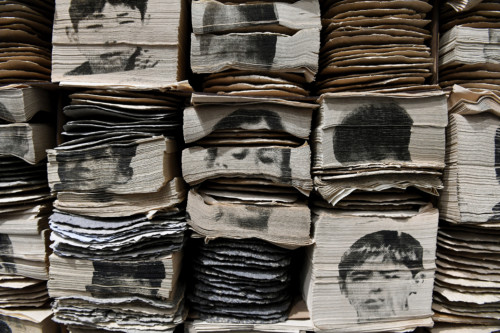 Crag Gallery is glad to present “Vestiges of Seeing”, the solo show of Yoon Il Kwon (Incheon, South Korea-1990) in collaboration with the Gallery Chiara Williams Contemporary (UK), from the 21st March to the 27th April 2019.

After the selection of the artist as winner of the prize “The Solo Project” and the personal exhibition at the London Art Fair 2019, Crag Gallery will show to the Turinese public the works of Yoon Il Kwon. The art works are realized by using printmaking techniques across 2D and 3D media to question permanence, memory and value, relating to his own personal childhood memories, in a way that the artist hopes is universally accessible. In particular the artist encourages to reflect on the necessity to slow down our daily life; to stop, think and above all to remember. It is important to give a sense to our existence and to identify the failing.

According to the artist, the layering and the print, allow to linger on filtering, on memory, on the empty spaces and on the construction starting from the reconstruction. Describing his work, Yoon Il Kwon says “I continuously try to focus on the diverse possibilities of layers to make an intellectual approach to printmaking”.

During the exhibition the gallery will show art works of parallel series realised by the artist on the same topic. In particular, the sculptural work “Memory” is composed by silk-screen printing on layers of napkins. These napkins represent our consumerism and disposable society, but also memories where Yoon Il Kwon silk screened completely or in part some faces of his classmates. Many of them are forgotten or only distant memories, while those he remembers better resurface for different reasons and, how often happens in our lives, only for a moment.

“The Movement in the Space” is a series of etchings recalling the topic of memory, describing the artist’s childhood, starting by details express in movement. Even if Yoon Il Kwon represents small subjects and objects in black and white, watching the works, our mind instantly remembers the past: the feelings, noises, smells of the moments we all lived and of the places we hanged out at, recalling for example our own playground memories.

Finally “The Path of Eyes” is a series of mixed media works, in which the artist focuses on daily life. We always look for a “suitable” place, we live a tense daily routine and often we forget to live the moment, to give importance to what we see. For the fulfilment of this series, the artist took some photographs along one of his journey. He created for each work a thematic mosaic of smaller images laid over the central image, which represents the present and past “memorable place”. Much value is given to minor images which stand for some of the most important details not only of the artist’s life, but of the lives of all of us.

Find out more about his art works https://cragallery.com/artists/yoon-ilkwon/

Other days or hours by appointment