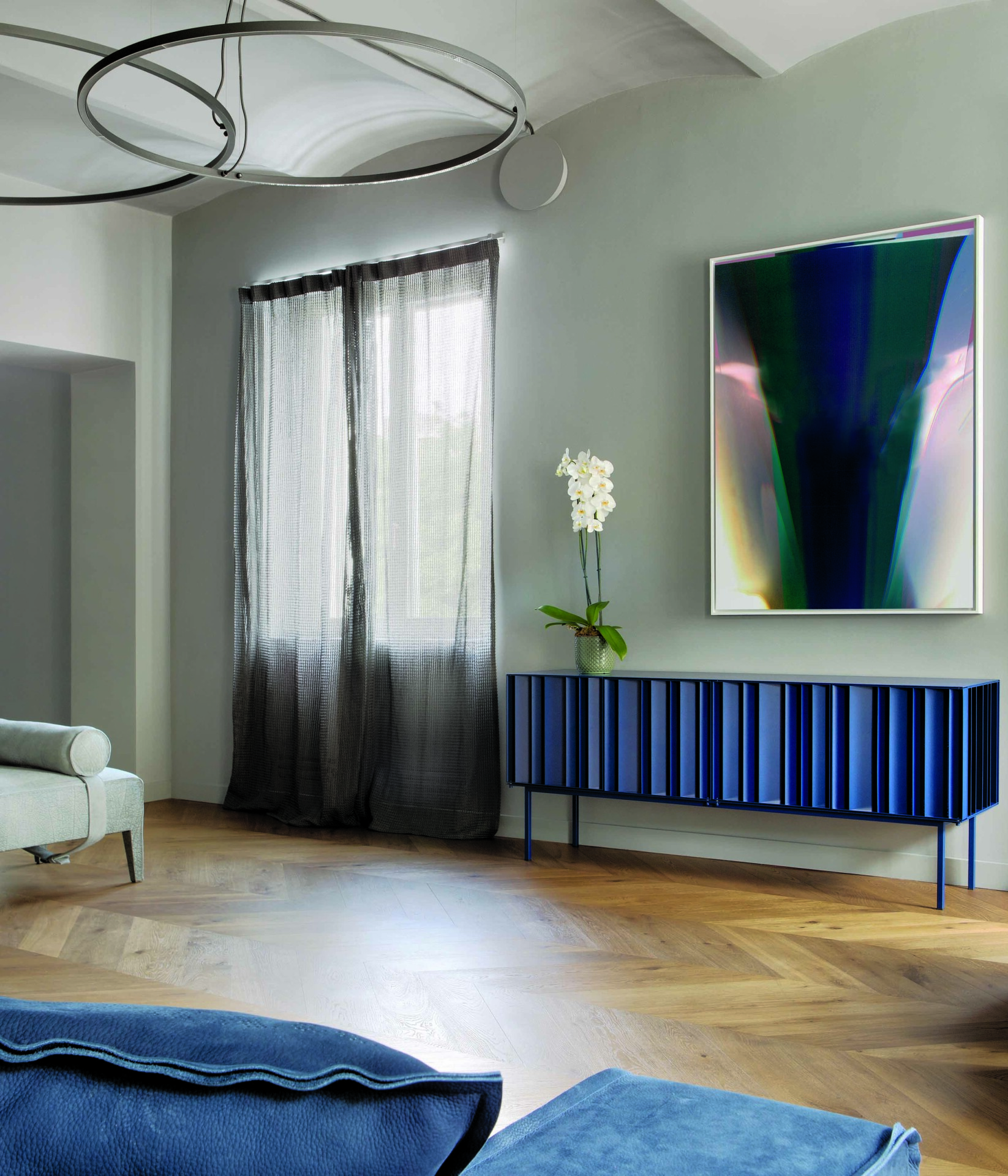 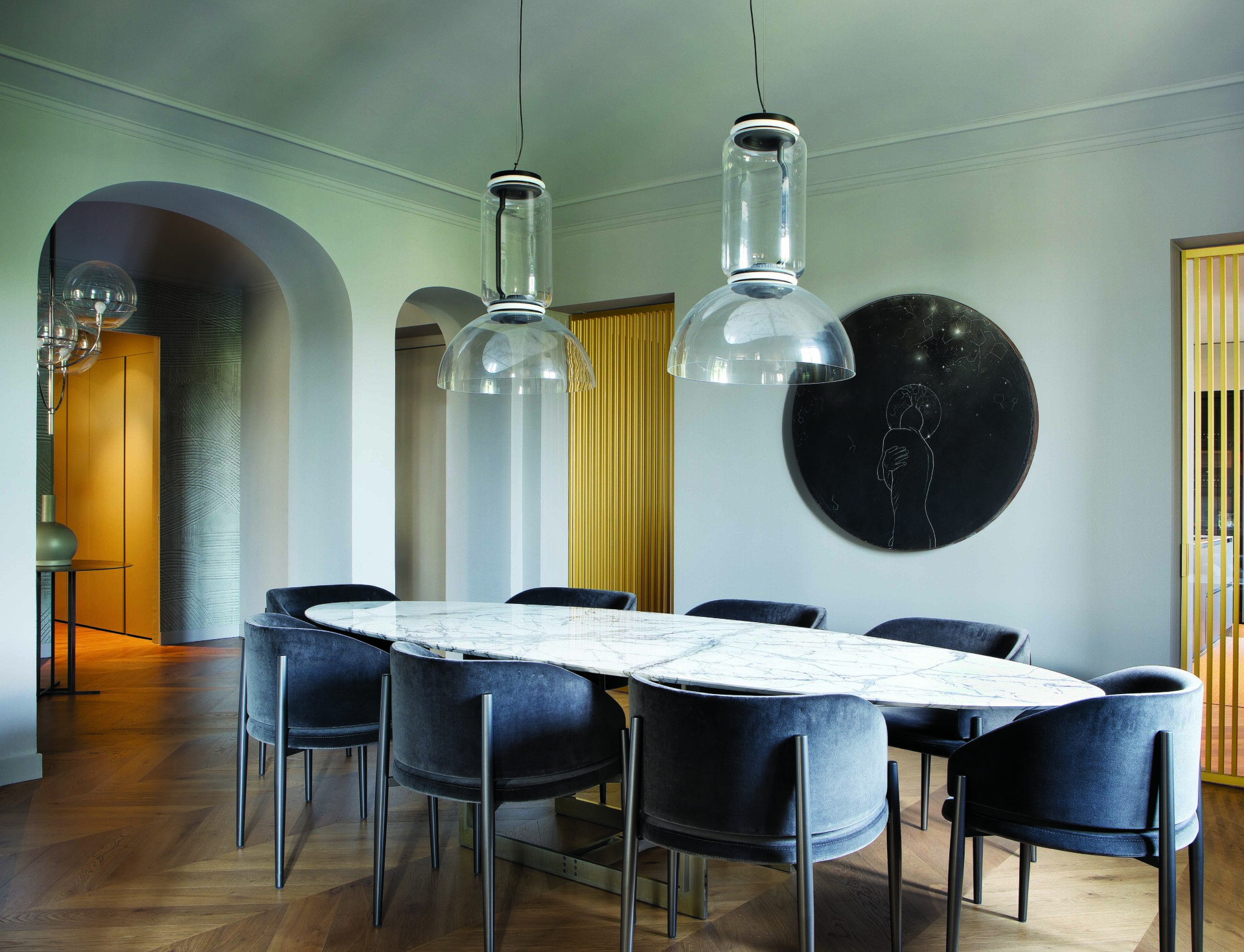 The studio was founded in the 1960s by Giulio Spagnotto and is now directed by his son Claudio who, since the early 2000s, has collaborated in partnership with the MAAC studio with which he has created synergies capable of guaranteeing the client the strength and ability to manage a broad spectrum of projects, from interior design to airports. Studio Spagnotto Architettura and studio MAAC form a team of over 40 people who work in the 4 offices in Turin, Madrid, Paris and Panama.